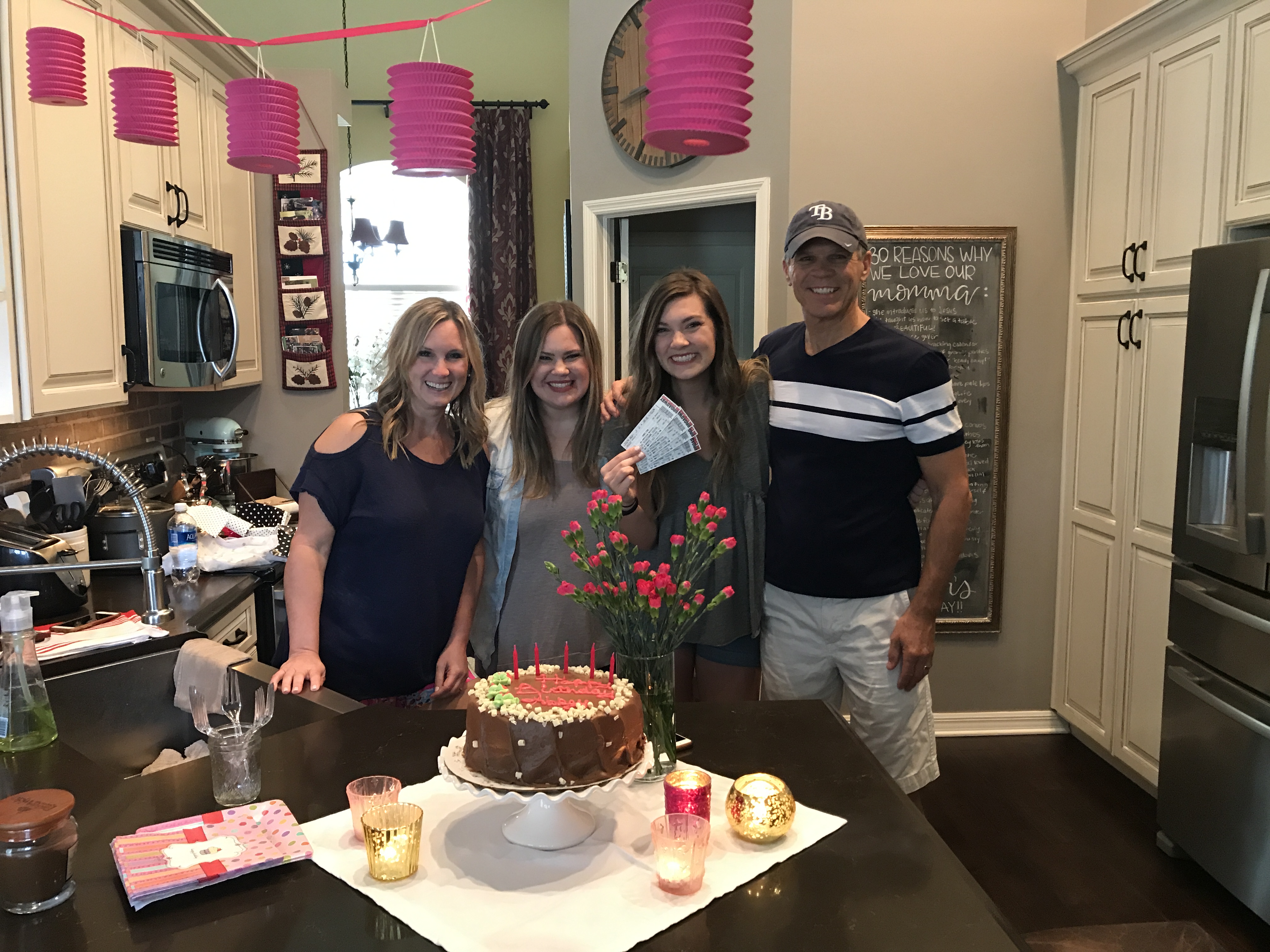 Our family LOVES surprises. LOVES. My mom is the queen of gift giving, a trait I’m hoping I get from her. Today is Abbey’s 20th birthday so naturally mom (and dad) had a couple of surprises for her. Abbey fell in love with the Hamilton soundtrack over a year ago and has been non-stop asking for tickets to see the show for just about as long. Mom has been pretty nonchalant about it, so Abbey wrote it off as a “maybe when it comes to Tampa on tour” thing. Mom actually bought tickets to see the musical in Chicago back in March and has been waiting until today to surprise her! You have to see Abbey’s reaction in the video below! 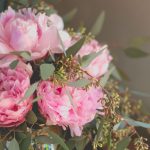 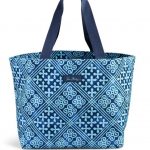 What a sweet sweet surprise! Love her reaction!

I have watched this so many times….and cry every single time. My nieces, all 3 of them, are the sweetest, most kind hearted souls on this earth.